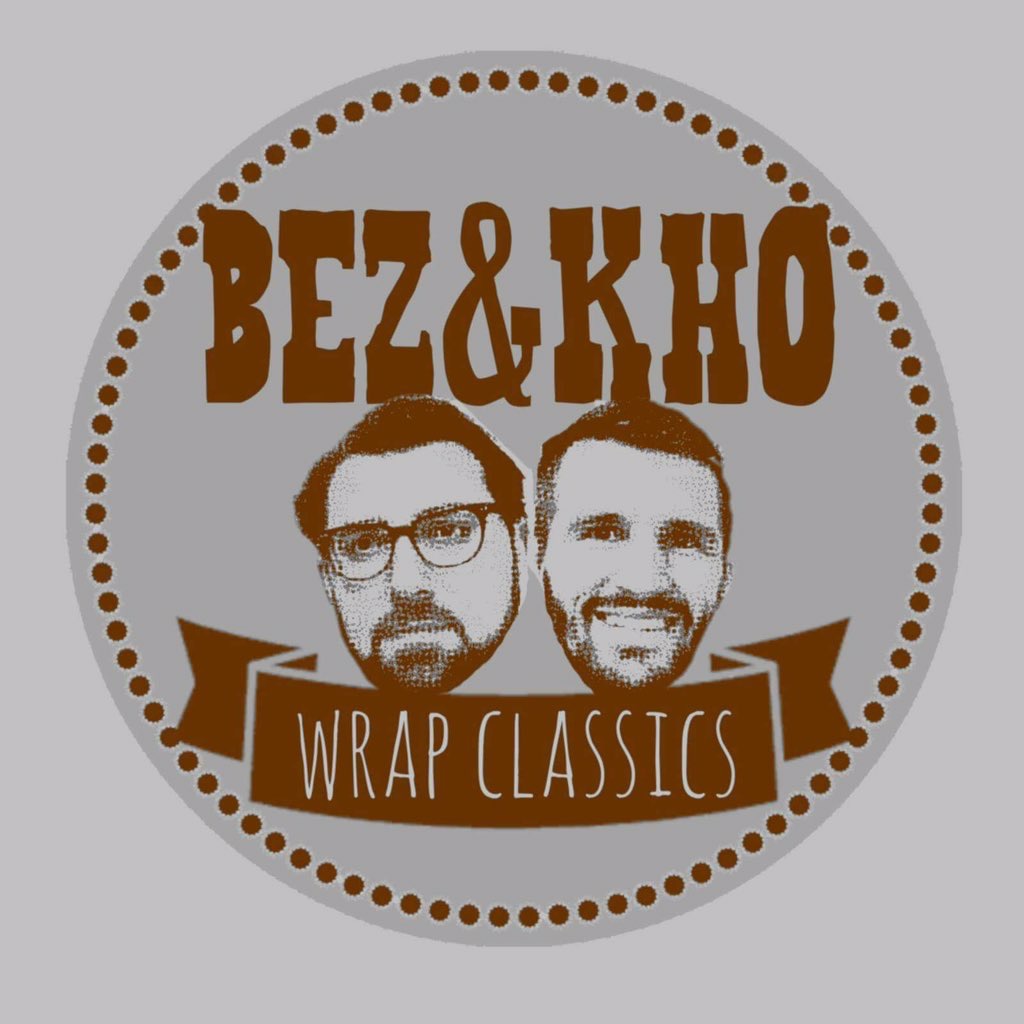 Ben Sulston is the grandmaster of healthy food in Tonbridge at Sulston’s Kitchen.  He’s not happy to sit on his laurels though – his new healthy takeaway shop on Quarry Parade has only been part of our lives since June (feels like longer doesn’t it?), he’s launched his cookery classes (details below) and now he’s moving onto his next venture.

Ben and his friend and former colleague, Rob Dant, are collaborating, bringing Tonbridge its very own street food – Bez & Kho wraps.  Khobez is a Mediterranean bread that’s similar to a tortilla (that you’d use in a Mexican fajita) but more substantial.

Rob describes himself as a ‘food tourist’, always trying a wide variety of local food wherever he goes in the world and the culinary duo want this to be reflected in the wraps, “…an artist sees a pallet of colours, we see a pallet of flavours and want to draw from them all, mix them up…”

I found those difficult to type – sound too good.

The chefs, with 30 years’ experience between them, are keen to take any ‘elitism’ out of food, “Why can’t food for everyone, street food, have the same integrity as Michelin quality food?” asks Rob.  The wraps will be thoughtfully crafted using quality produce from local suppliers where possible (Ian Chatfield for example) plus their secret recipe hot sauce.

Sam & Richard at The Old Fire Station frequently introduce Tonbridge to new culinary experiences and this is no exception: they are helping the guys launch this addition to the Tonbridge eating scene this weekend.

On the evenings of Friday 19th & Saturday 20th August, as well as the bar being open at TOFS, food will be provided by Bez & Kho.  The wraps or khobez (£6) will be served open, piled high with their tempting fillings, and can be accompanied by some tantalising sides (£3)such as roast sprouting broccoli with garlic, chilli & parmesan, and curried roast cauliflower.

These events really are a showcase of  Tonbridge foodie entrepreneurs as Favola, the new ice cream parlour, are providing a yoghurt ice cream for dessert, served with Jamaican ginger cake and roasted pineapple (£4).

Saturday 20th August 9am-2pm is the open brunch event at TOFS – Sulston’s Kitchen is at the helm and alongside its own healthy menu, wraps will be available too.

And then, if you still haven’t sampled the wraps, Sulston’s Kitchen is officially launching the wraps on Bank Holiday Monday, 29th August 10am at their HQ on Quarry Parade.

Plenty of opportunities to try our very own street food.  The Tonbridge eating scene continues to evolve and delight our taste buds.

*** Competition ***  For a chance to win a meal for two (two wraps + 2 sides) on your preferred evening of Friday or Saturday night, answer the following question:  Which artist is behind the 1979 rap classic ‘Rapper’s Delight’?

You can answer as a comment on my Facebook page or blog page, or send me a tweet @eat_tonbridge.  The deadline is 10pm on Thursday 18th August and the winner will be chosen at random & announced Friday morning.

Enter now!  And if you don’t win, why not go along anyway this weekend to try something unique?

*** EAT AROUND TONBRIDGE OFFERS ***…5 pubs around Tonbridge with outside seating