Pat-a-cake, pat-a-cake, baker’s man, find me a job as fast as you can! 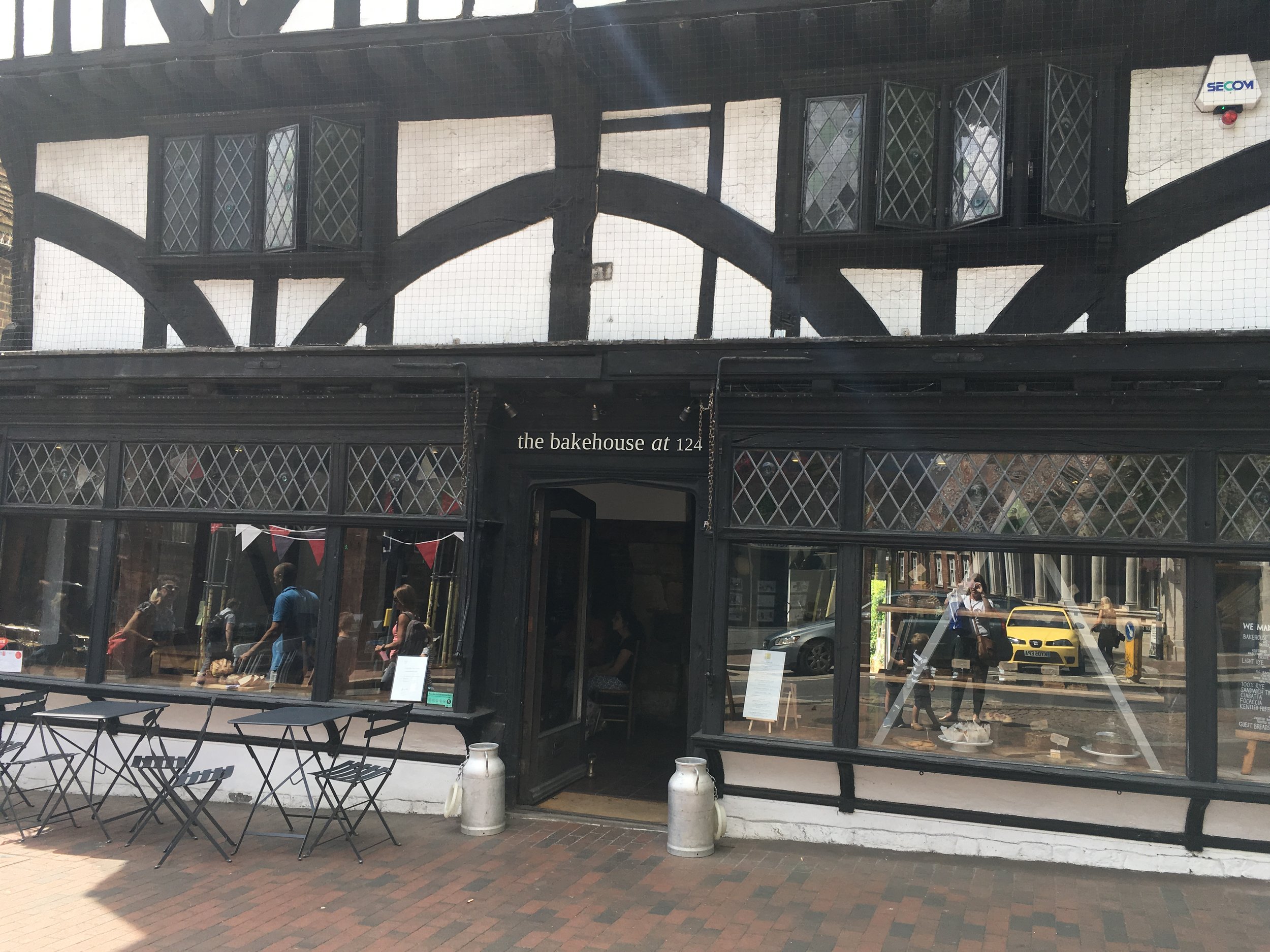 The Bakehouse at 124 opened in August 2015 but already feels as though it's been there forever.  Just over a year since opening & it's already been nominated for 'Café of the Year' in the Kent Life Food & Drink Awards!  It's beginning to become more than just a bakery: we've had pizza nights, pop-up chef nights are planned for later this year and there are other exciting plans 'in the proving drawer'.    We're featuring them this week as they have two positions available; the shop manager role could work as a job share with the right a[...]